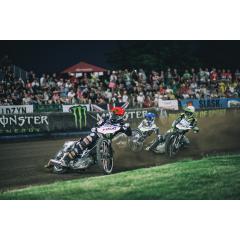 Tickets for the 2019 ANLAS Czech Republic FIM Speedway Grand Prix at Prague’s Marketa Stadium on June 15 are on sale now, and fans who book by December 31 can save over 20%!*
Make sure you’re part of the Czech Republic’s biggest night of speedway as the sport’s top stars battle it out in one of Europe’s most lively capital cities, with tickets from just 949 CZK. With nine of the last 15 Czech SGP winners going on to be world champion in the same season, victory at the Marketa Stadium is the sport’s ultimate lucky omen. Triple world champion Tai Woffinden has won in Prague three times and gone on to lift the SGP trophy twice, while last year’s winner Freddie Lindgren stormed to his first ever World Championship medal. After Fast Freddie won this year’s fiercely-fought final, who will top the box in the 2019 ANLAS Czech SGP? Make sure you’re trackside and get your tickets here now >> http://bit.ly/2RTWTZE. 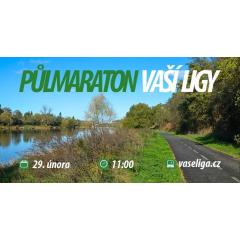 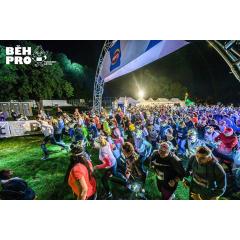 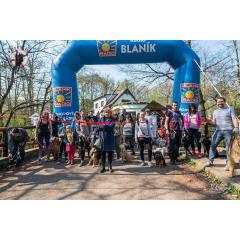